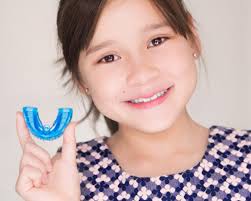 Myobrace is an orthodontic appliance that addresses poor oral habits that cause crooked teeth and poor jaw alignment in children. Developed by orthodontists, it is considered as a natural preventive care approach to help straighten teeth and development of jaw as early as in childhood. For instance, Myobrace could help to deal with various incorrect myofunctional habits that cause misaligned teeth by guiding your child to breathe correctly through the nose, correcting tongue position and the way of swallowing food as well as to keep the lips together. As a result, the developing teeth can be straightened while the jaws would develop to full size and align properly. Furthermore, by ameliorating poor oral habits, Myobrace may aid in optimising facial development, promoting healthy eating habits as well as improving overall health of the child that is ultimately tracked into adulthood. This is soft, rubbery appliance is best suited for children aged 3 to 15. It works by the patient wearing the removable intra-oral appliance for one to two hours throughout the day and overnight while sleeping. By intercepting early before the permanent teeth come through, Myobrace aids healthy teeth growth and development in children without the need for braces or extraction of teeth in future.

Myobrace K0 helps to establish a functional airway and correct tongue position in mouth breathing children. It is made of a large collapsible breathing hole which initially opens the oral airway while transitioning to nasal breathing. The active tongue tag strengthens the tongue, thus improves breathing function.

Myobrace K3 is the firmest appliance in the series that aids in final alignment of teeth while retaining the arch form, breathing and myofunctional habits. At this stage, the patients’ teeth will be mostly aligned. Therefore, the K3 can be used to finalise any remaining mild malocclusion.

How does Myobrace work?

Myobrace works by correcting poor oral habits that cause crooked teeth and thus help to align teeth in a natural way. These habits include mouth breathing and incorrect tongue position. The patient needs to wear the removable appliance for one or two hours throughout the day, and at night while sleeping to improve teeth alignment.

How do I know if my child needs Myobrace?

Some of the indicators that your child needs a Myobrace may include having the habit to breathe through the mouth, grinding teeth at night while sleeping and having crooked teeth. However, regular dental examination is recommended to address issues and treatment plans.

What are the benefits of using Myobrace?

Regular dental check-up, assessment and treatments like scaling is important to follow the progress of mouth hygiene and prevent any mouth related issues and disease like cavities.

Dental bridge is a false tooth attachments that will replace your missing teeth so you can function like normal teeth, without a gap or spacing in between.

Root canal treatment is a surgical procedure aiming to remove excessive bacteria from infected tooth to save the tooth.

Dentures are imitation teeth and gums that are exact fit to the mouth to replace the expelled or fallen original teeth.

Teeth whitening typically restores the colour of the teeth which makes you have a perfect, confident smile.

Teeth straightening works by gradually and gently amending crooked teeth to achieve good and correct the misaligned arrangement of teeth.

Dental implant is a generated and precise fitting of artificial tooth root that will be placed into the jawbone to support false tooth and bridge.

Filling the portion of the tooth that was worn and has been removed due to cavity and also repairing cracked or broken tooth.

Dental X-rays are required to evaluate and determine the type of procedures needed. It is special since it has lower radiation exposure.

Aesthetic dentistry helps to improve the general appearance of the teeth, mouth and the health of smile for example by polishing teeth leaving it to sparkle. 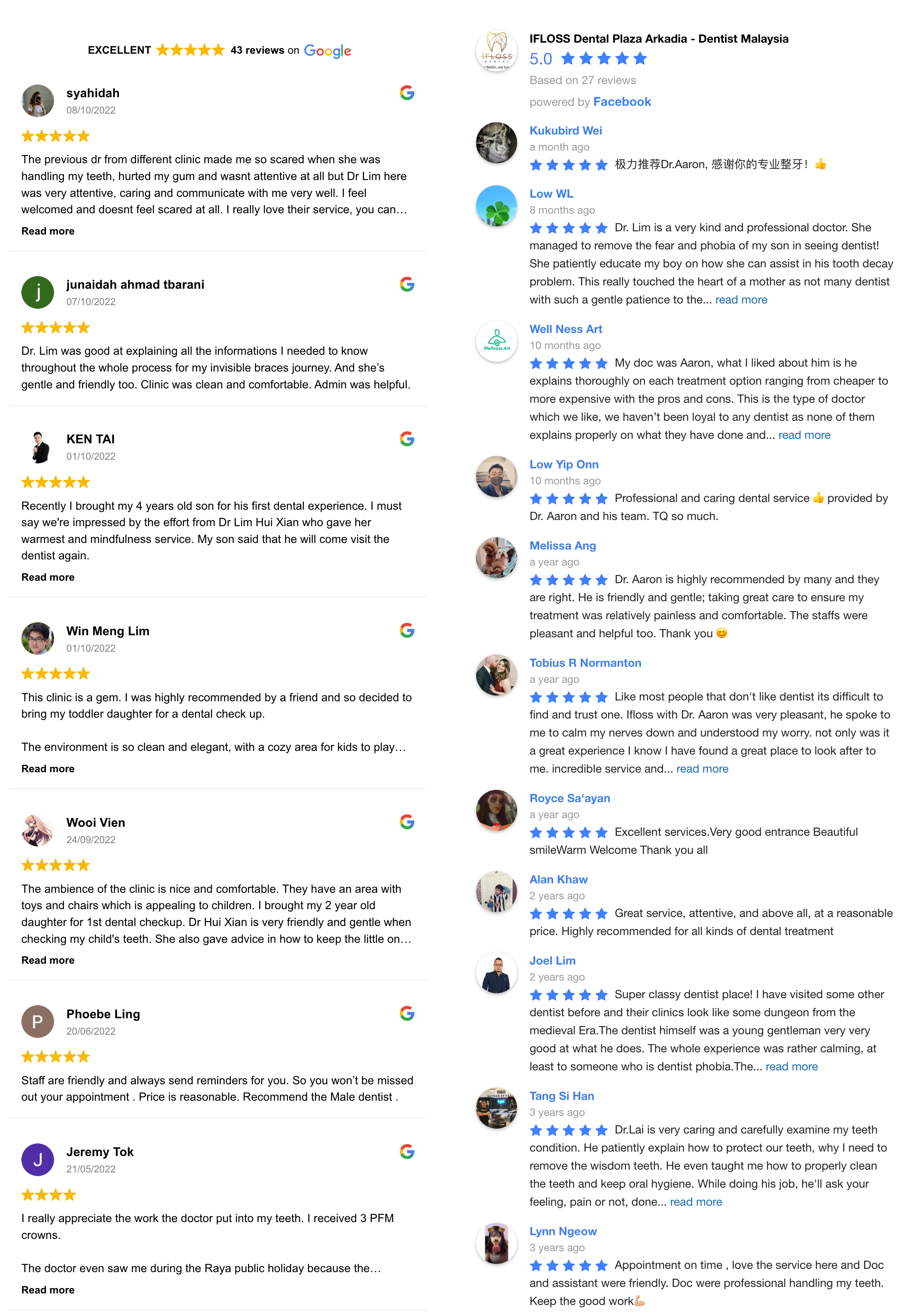 TO CREATE MORE HAPPY SMILES IN THE NEIGHBORHOOD. A SMILE THAT TOUCHES THE HEART AND WARMS THE SOULS WHERE ULTIMATELY TO HELP YOU CREATE A SMILE THAT YOUR LOVED ONE WILL NEVER FORGET.

TO INSPIRE AND EMPOWER PEOPLE TO LIVE THE BEST VERSION OF THEMSELVES WITH PURPOSE AND GIVE THEM THE POWER TO SMILE AGAIN.

We humbly invite you to book an exclusive appointment with us to get your personalized consultation now.